Crimes Likely to Surge in Illinois 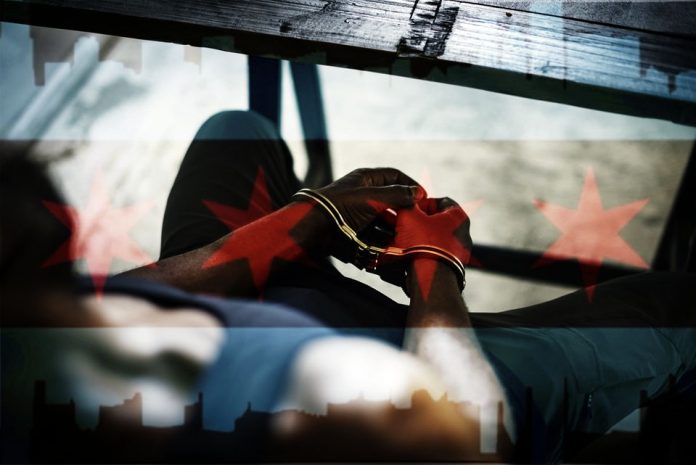 Illinois is the first U.S. state to end cash bail for potential criminals. House Bill 3653, aims to make sweeping changes on policing and adjudication. However, it will likely encourage more criminal activity if not recidivism.

Offenders and criminals do not need to post bail, hence they don’t go to prison. Court presence is enough until indicted or case dismissed.

Pritzker wants to help end “systemic racism.” However, the idea of “systemic” is debunked by black conservatives. Dr. Thomas Sowell said racial inequality has no meaning.

Critical race theory is nothing but a political tool and a left-liberal agenda that’s destroying America. It is creating a new form of segregation, said Candice Owens.

Law enforcement and others opposed the legislation of the Illinois Governor because it will jeopardize public safety. They called it an “Anti-police bill.” Out of 100 percent being the safest, Chicago is a disparaging 8 in the crime index.

Out of 100 percent being the safest, Chicago is a disparaging 8 in the crime index.

The Liberal-Democrat Governor said on Monday, “This legislation marks a substantial step toward dismantling the systemic racism that plagues our communities, our state, and our nation and brings us closer to true safety, true fairness, and true justice.”