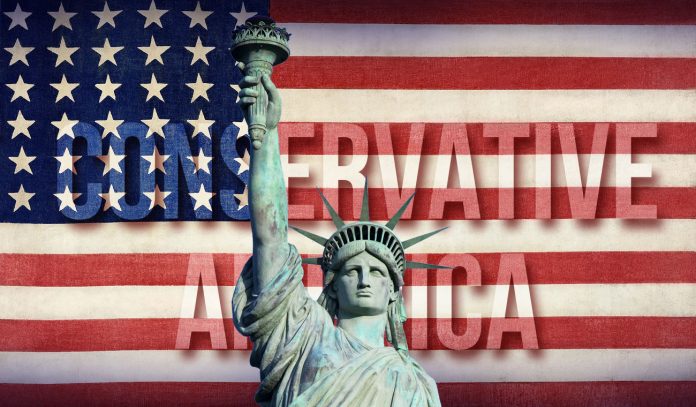 A Polarized Nation: Liberals have dominated America and clash with conservatives with increasing intensity

Ironically, she didn’t have any of them with her mentor Harvey Weinstein, a notorious convicted sex offender.

Known for being abrasive, Carlson’s broadside towards liberal democrats earned him widespread hatred. He stands against ultra-liberal political ideology.

Trumpism started it all

Beginning 2018, Carlson was heavily criticized for his vocal support for then-President Trump. CNN lambasted him and he did the same thing not just with CNN but with all left-leaning mainstream media. Like Trump, Tucker labeled CNN “fake news” and degraded many of its hosts.

Soon, Carlson was mocked in places he goes to. He said he can’t dine at restaurants because “people yell at him.” Likewise,  Sarah Huckabee Sanders, Trump’s press secretary then, faced the same kind of discrimination for echoing Trump.

Some of Trump’s voters divided families and friends unfriended each other over politics. On the extreme was aggressive behavior toward those who associate themselves with Trump.

For example, Catholic student Nick Sandmann was accused of racism and another teenager was banned from school for wearing a MAGA hat. “Woke warriors” attacked celebrities like Chris Pratt and veteran actor James Woods suspended from Twitter.

Trump’s presidency and all those who support his conservative stand have increasingly faced criticism. Hence, new phrases like Trumpism and cancel culture.