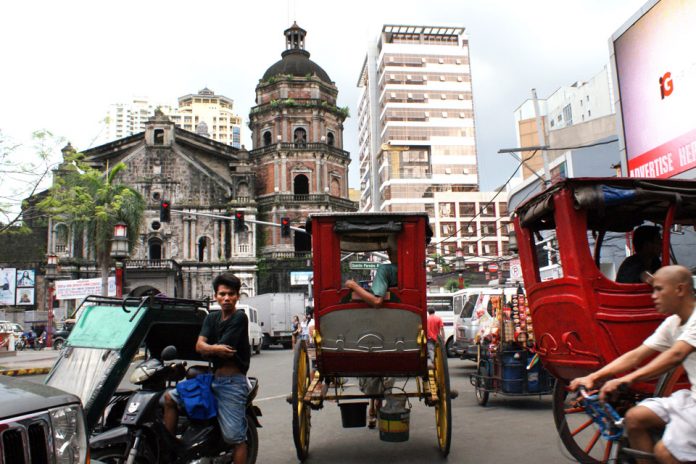 Faith tradition in the Judeo-Christian God is ingrained in the Filipino culture. For example, Christmas and Holy Week are respected traditions. It is declared a non-working national holiday.

Honoring the Bible in the Philippines has been a long-held and respected tradition since 1982. Presidents Ferdinand Marcos, Cory Aquino, Fidel Ramos, and Rodrigo Duterte are all part of a special bill that has come into place.

The majority of Pinoy lawmakers supported and acknowledged the Christian God and the Bible as a national symbol of peace and spirituality. However, liberal politicians pushed for more extensive LGBTQ rights in the Philippines.

The Filipino Values Month is celebrated every November of each year. In 1992, former President Fidel Ramos declared a Moral Recovery Program in response to the need to strengthen the Filipino’s moral resources.

This led to Proclamation No. 479, signed on October 7, 1994. In 2020, lawmakers pushed for Good Manners and Right Conduct to be taught in school.

Written on the Philippine currency is “Pinagpala ang bayan na ang Diyos ay ang Panginoon.” The Banko Sentral ng Pilipinas incorporated an important spiritual dimension in the note in 2010. It was inspired by a Bible verse, Psalm 144:15, that reads:

Today, this tradition is under attacked by humanists and left-liberal politicians. The only way to protect these God-given rights is to continue spreading the Gospel of Christ.