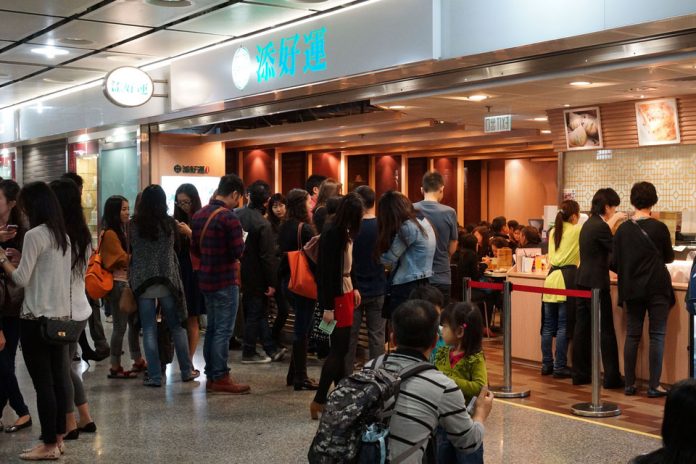 Terence, a US Filipino immigrant, was in Costco. A white male bumped his cart; then, a young woman shouted at him because he was stalling the checkout line. Like other “Chinese-looking” Asians, the Coronavirus stereotype is real.

Over 1,800 discriminatory and harassment incident reports were filed at the Stop Americans, and Pacific Islanders Hate website. Some Americans associate their hate for China with anyone who has “chinky eyes.”

Trump, who promoted hydroxychloroquine and called COVID “Chinese Virus,” could be partly responsible for the surge of hate crimes among Asians.

Asian-American studies professor at Sanfo State University Russell Jeung said, “When China is made the enemy, people who look like Chinese are the enemy. The economy is tanking; people are dying. They’re angry and fearful and want to take it out on Asian Americans even more.”

According to a survey, 9 out of 10 victims were targeted because of their Asian features. 37% of incidents occur in public areas; 90 % of the cases were about verbal harassment and shunning, and 15% physically assaulted. [Reuters]

US to ensure the safety of Asian Americans

Some acts of harassment take place in public areas such as convenience stores, subways, or parking lots. Stop AAPI Hate, an anti-racism association in the US ensures Asian Americans’ hometowns’ safety.

Fortunately, 75% of Filipino-Americans have not experienced harassment or discrimination due to COVID, according to an online poll. Perhaps, it’s because Pinoys looks for Mexican than Chinese.

In the ongoing Black Lives Matter (BLM) protest, FilAm James Juanillo faced racist rant from a white lady when he wrote on his fence his support for BLM. Thankfully, the woman apologized.

Racial bonds and compassion serve us their fuel to outlive this crisis. They are coming together as one has a more significant impact on fighting racism and developing empathy with other people having the same face and color.

As a local government response, the New York City Commission on Human Rights launched a multilingual campaign to fight over COVID-19 related discrimination among Asian-Americans. In times of crisis, we need even more empathy and not allow racism to make people colorblind.

Why people are leaving Illinois.

1 out of 4 Filipinos has experienced COVID-related racism

To fight racial discrimination and harassment, Asian-Americans, including Filipinos living in the USA, united to rally and support each other, at least in social media. Hashtags #UnapologeticallyAsian, and #RacisimIsAVirus hopes to raise awareness that this is not OK.

The #UnapologeticallyAsian aims to combat racism and xenophobia by uplifting the AAPI community. It was organized by Jeremiah Abraham [AsAm]

Why do Asians excel in the United States? Asians were...
Family