Cause of Inflation: Highest in 40 Years 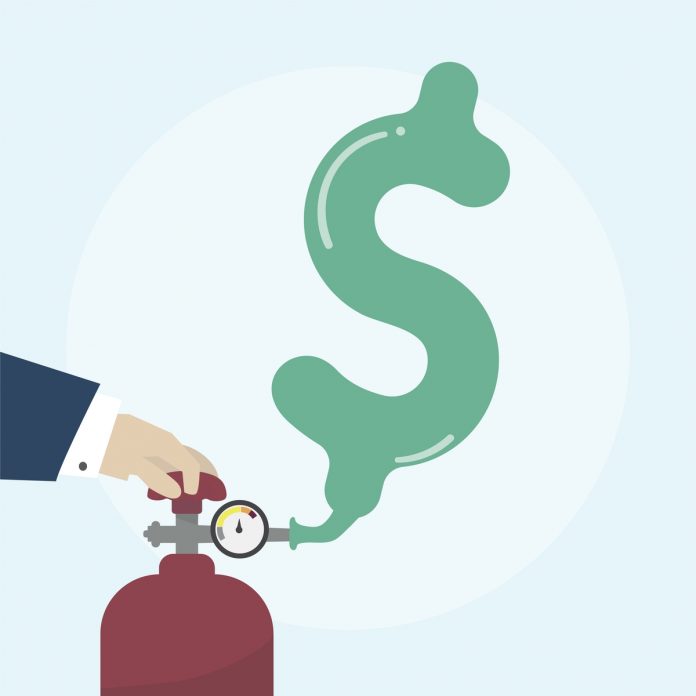 What’s causing high inflation in the USA, higher than in Europe and highest in the country since 1980s

Three probable causes of high inflation in the USA in 2022

In November 2021, a Newsweek report warned President Biden that shutting down pipelines could send U.S. prices surging. Stricter state policies and progressive laws can contribute to the disruption.

In January 2022, gas prices began to surge after Keystone XL was halted after U.S. President Joe Biden this year revoked a critical permit needed for a U.S. stretch of the 1,200-mile project.

As gas price increases, so do commodities

In a nutshell, economic stimulus is cash (among other incentives) given to taxpayers by the government. Doing so encourages consumer spending that helps the economy move in a full circle.

Most people were out of work during the pandemic and had limited spending power. President Biden’s economic stimulus helped many families.

When spending on goods and services increases, businesses gear up production and hire more workers, increasing production and GDP. However, what’s happening is more complicated than that.

One problem could be the trillions of dollars spent, which inherently was a deficit to the already ballooning debt of the country.

The result is inflation or hyperinflation when a country (like Columbia) prints more fiat currency (without real value) to give people cash and other benefits.

Economists still argue over the usefulness of coordinated economic stimulus, with some claiming that it can do more harm than short-term good in the long run. [Investopedia]

Some experts suggest the 2022 inflation was a direct cause of Biden’s macroeconomic, fiscal packages. However, U.S. Treasury Secretary Yellen said it was a “small contributor” to current inflation. [Reuters]

However, the increase is not yet the full scale. The problem of people unwilling to work affects businesses—disrupting the economic and business cycle.

There’s a debate if raising the minimum wage cause inflation. Some economists say it does not, while others explain that manufacturers will have to increase their prices as wages rise. [Cost-Push Inflation]

Even after the pandemic lockdown, there are more job vacancies than there are available workers. But employees with high wages still need to be paid. Thus, employers passed these costs on to consumers by charging higher prices, which fuels the worsening inflation.

Shrinkflation is a sneaky way to make a product retain its sticker price during inflation by reducing the size or portion of a product.