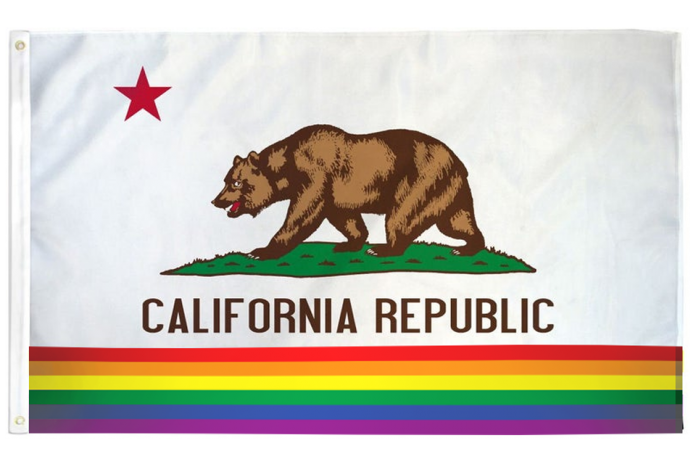 Leadership blamed why California for losing residents to domestic migration

Liberal-Democrat California has always been at the forefront of liberal policies. The progressive laws of Minneapolis and New York did not sit well with many people, predominantly the minority.

In 2019 alone, more than half a million people left California for Texas, according to LAO.

The pandemic was the “last straw”

Lam, a Vietnamese immigrant who has lived there for the last 30 years, said, “It’s hard to keep up with the bills” Everything is expensive in California, he said on ABC7.

Another immigrant said, “I blame the state… I don’t like the litter, the trash, the homeless.”

Pew: Most’ liberal democrats’ are atheists.

Conservative pundit Ben Shapiro, critical of its progressive laws, lived his entire life in California. In September 2020, he decided to leave the state and move to Nashville. “Democrats turned California into a dystopian punchline,” he said.

Last May 2020, Elon Musk Elon Musk’s threat to leave California could cost Tesla $1 billion — and be worth it, he said.

In 2021, Musk warned that Austin, Texas capital, must not turn into a San Francisco copycat because it is the most far-left city in the United States.

Free syringe you can use for drugs

Areas in the city have become de facto open-air drug bazaars, with drug abuse and sales taking place for all to see. Sanfo is not alone. Southern California is said to be a hotbed for Fentanyl. [Hoover]

In Santa Cruz County, there is a needle litter problem. For more than 30 years, public health officials and nonprofits in California have provided clean hypodermic needles to people who use them to inject drugs. These brag about these policies as being “progressive.” [SC Local; CA Health]