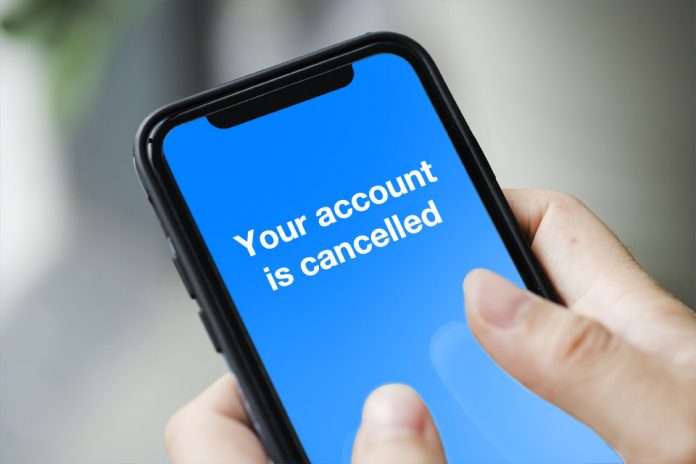 As President Biden took office in January 2021, the social media accounts of Trump supporters were canceled by Big Tech. Facebook and Twitter suspended 70,000 accounts linked to QAnon. Parler shutdown and Trump allies banned from their platforms.

I’m not sure if this is due to mass-nuking of conservative accounts by Twitter, conservatives leaving the platform voluntarily in protest of the Trump ban, or some combination of both, but accounts with large conservative followers are seeing a massive plunge in follower counts: pic.twitter.com/I7sC8WNnRj

The tweet of Conservative Michelle Malkin is labeled “risk of violence.” But Sen. Walter’s video, telling her supporters to harass Trump supporters, is allowed via Tweet of co-Democrat Nancy Pelosi.

News anchor Megyn Kelly believes the media should blame its alleged role in giving rise to the Capitol riot by a pro-Trump mob.

BLM protest is labeled mostly peaceful, but Trump’s speech is delivered as insurrection. “Trump hatred” (perpetuated by MSM) caused erosion of trust, Kelly said in an interview with BBC.

HOW MAINSTREAM MEDIA IS MANIPULATING US.

On July 7, 2021, Trump announced he was suing Facebook, Twitter, and Google for bias. Among his claims are the Big Tech giants labeling his tweets and posting misinformation.

What appears is a concerted effort to take him down by deactivating his Facebook, Twitter, and Google accounts over his election fraud claims. However, his camp lacked evidence to support the claim.

WHAT HAPPENED TO PARLER?