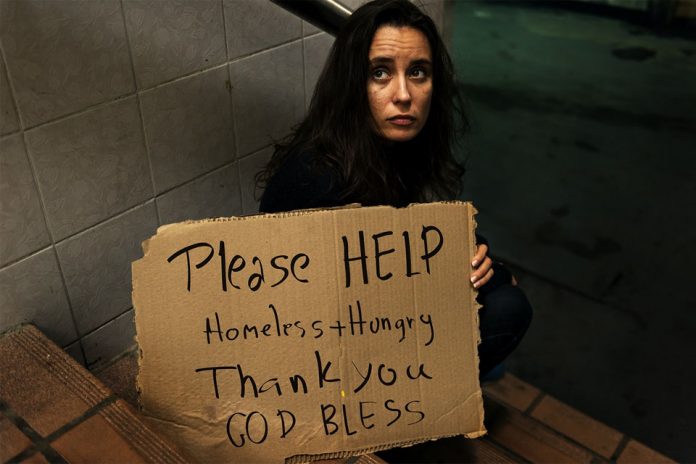 In the name of humanity, billions of people do need help. When my mother petitioned me to be with her in the US, I waited three decades. It was hard, but it was also legal.

Ed Stetzer, Dean of Wheaton College and vocal critic of Trump, claims the former President is “trying to fool everyone with his anti-immigrant rhetoric.” However, immigration studies confirm the obvious.

→ History of Filipinos immigrants in America.

The implications of Biden’s illegal immigrant amnesty, according to immigration studies

Government funding to support the “tsunami of immigrants” granted citizenship would fall hardest on the most underprivileged American workers.

These are US citizens, nationals, and legal immigrants who depend on government subsidies. People with a comfortable income like Stetzer, of course, won’t be affected.

Public benefits SNAP, most forms of Medicaid, and Section 8 housing assistance, will be compromised. America already has a staggering 27 trillion debt last October. The additional bailouts and stimmy aren’t even included yet.

Last year, Mike Bloomberg spent $500 million in ads to be President and help the country. Imagine if he divided that money to 331 million citizens. That’s $1.5 million less—pretending each citizen can pay 8 million to foot the debt deficit.

Each US citizen can pay 8 million to foot the debt deficit.

Biden also calls for a $15 minimum wage. Companies are already slashing employees by using A.I. to serve customers. Soon, they won’t need a lot of minimum wage earners. This move will result in about 3.7 million unemployment in less than 5 years. [CBO]