The Best Filipino Grocery in America! 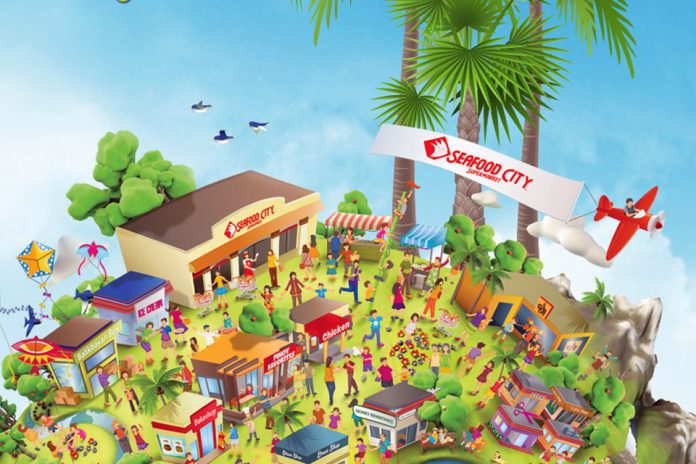 Yes, we also have Greenhills in America! For almost two decades, Turo-Turo at Greenhills has grown from a humble mom-and-pop grocer to one of the biggest names in Pinoy shopping in LA.

Of course, you will find Pinoy condiments, snacks, and meals. But they also have baked goods and impressive seafood stock. You can also buy ingredients for your suckling pig and cooked food that we know as Turo-Turo.

The Filipino grocery began with its first-generation Pinoy immigrant. A family business, it posses that warm feeling that lets you know you are at home. “It’s almost like being at your Lola’s (grandmother) house,” said Teena Apples, author of a Filam food book, in an interview with Los Angeles Times.

Although it’s under new management, the original owners retired in 2017. Its new owners Patrick Tan, with Larry Lim, a former Costco manager, and Angela Lim, a former nurse, took over the business.

Top of mind Filipino grocery is the really huge Seafood City that began in San Deigo, CA, in 1989. To date, it’s going on its 34th branch in the USA. Today, Seafood City is the “town hall” for Filams, Pinoy Immigrants, and Filipino tourists.

Like most other Filipino groceries, Seafood City has its own turo-turo. Grill City and Crispy Town are gaining their own following Pinoy “lutong-bahay” found in the mainland!

One of the oldest Filipino turo-turo still alive on the West Coast is Arko. Susie Fong immigrated to the U.S. in 1983 to help her mother run Arko. Since then, the strong demand for Arko’s “lutong-bahay” enabled it to expand and operate in a bigger capacity.

The store brags of its 50 dishes that include old-time Filipino favorites like crispy sisig, laing, to dinuguan. Its authentic dish is prepared by chefs from the Ilocos region, Pampanga, Visayas, and Batangas – what more can you ask for?

Today, L.A.’s impression of Filipino cuisine is spreading with sophistication. Traditional Pinoy dishes in turo-turo uniquely Filipino. “Now is the time for this kind of Filipino food to be in the spotlight,” she said in an interview with Los Angeles Times.