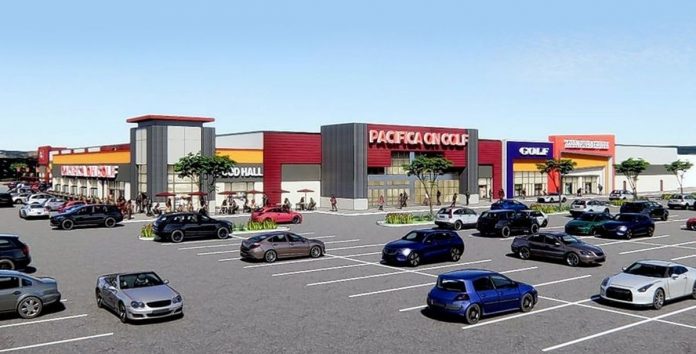 An Aurora developer plans to purchase the shuttered Sam’s Club in Rolling Meadows and convert the building into an Asian-focused commercial, restaurant, and entertainment center on the 29,500 square feet of the property.

Developer Eddie Juling Ni of the Windfall Group wants to invest more than $10 million US dollars into the deserted Sam’s Club along 1460-1470 Golf Road in Rolling Meadows, Illinois.

It would mirror a similar concept as Ni’s Pacifica Square in Aurora, a one-stop Asian lifestyle center reusing the former Yorkshire Plaza he purchased in 2018, reported Daily Herald. Eddi Ni will buy the property for 4.5 million dollars.

What should we expect in the new Asian center?

The unique part of the project is the Entertainment Center with ninja-style obstacle courses, climbing walls, laser tag, a battle pit, bowling, and an arcade. There will also be the following:

The purchase is still contingent, depending on the local government’s incentive. If it pushes through, the new Asian center will open in 2024.