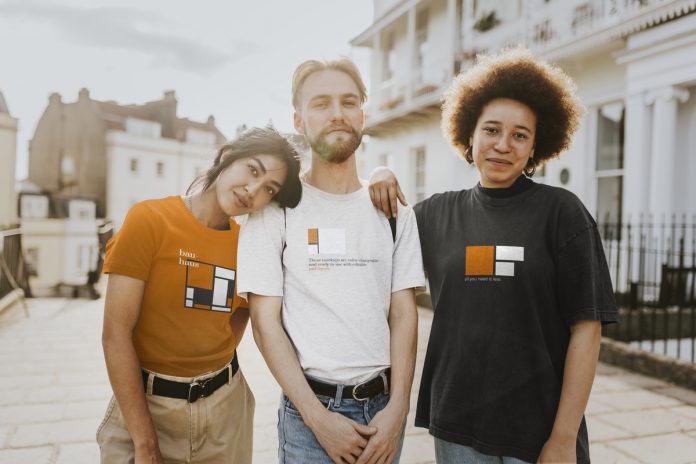 Hollywood is normalizing adultery by calling it entanglement

Men in Black star Will Smith and his wife Jada discussed their “open marriage” on TV. Will asked Jada what she was looking for with her “interaction” (relationship) with singer August Alsina. Jada replied, “It has been so long since I felt good, and it was a joy to help heal somebody.”

In short, it’s normalizing an intimate relationship outside marriage and justifying it with helping someone.

Adultery, entanglement, trouple, polyamory, and open relationships are all in the same spectrum of normalizing sin

Jada and Will had an open relationship which meant it was OK for them to seek an intimate relationship outside their marriage.

All these have one goal: To destroy the nuclear family.

A similar trend in an adulterous relationship is “trouple” (polyamory), where three people have an inclusive and intimate relationship with one another.