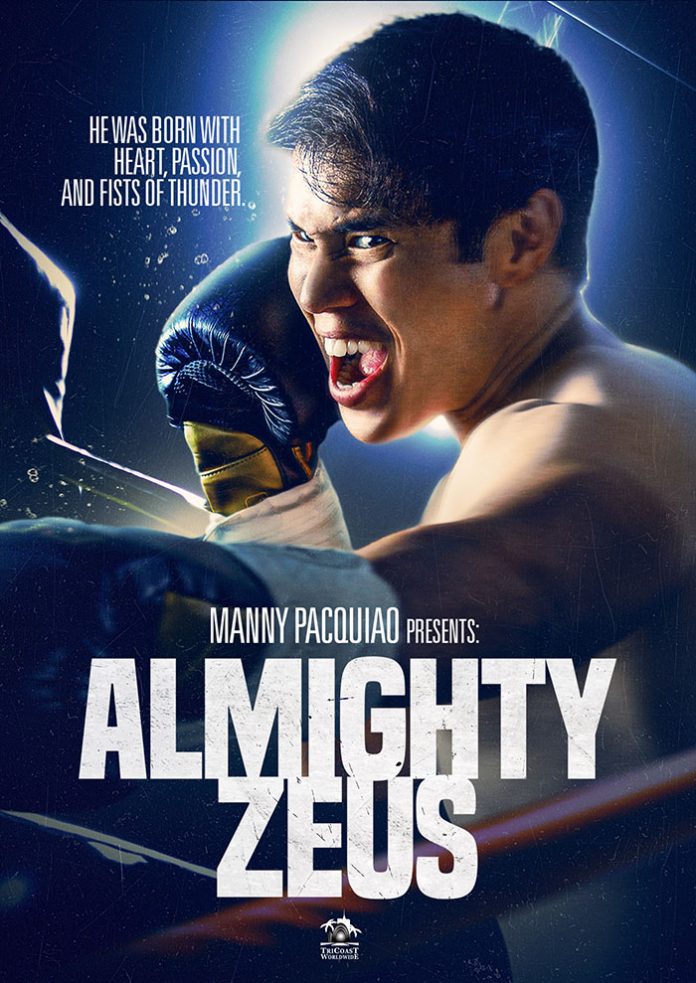 The movie Almighty Zeus is an inspiring story of grace, courage, and determination. It begins with an old man attacked for being Asian. At the height of the pandemic, he was randomly assaulted by spraying hand sanitizer on his face.

The incident turned viral that got the attention of a Sniper (Michael D. Aguilar), a World Middleweight Champion who challenges the young boxer in the ring for an unorthodox boxing match.

WHY DO ASIANS EXCEL IN THE USA?

A response against the rising Asian hate crimes

The movie was written and collaborated with writer, director, and actor Chris Soriano. It was in response to the increasing hate crimes against Asian Americans.

The movie packs an even bigger punch as the Eight-Division World Champion Legend Manny Pacquiao joins the project as executive producer.

“I hope this movie will encourage and inspire many people, not only In America but all over the world. I hope It encourages people to spread love Instead of hate,” Manny said in an interview with CBS Los Angeles.

The Grammy Awards celebrates Satan in 2023 Satan no longer...
Events and Entertainment

Jo Koy's 'Easter Sunday' film may be a comedy,...
Events and Entertainment

Major Holidays and Festivals in Asia

Major Holidays and Festivals in Asia, Celebrated in the...