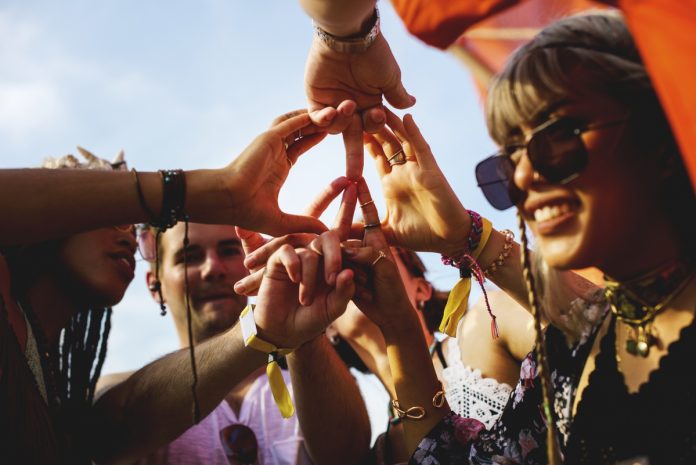 Age of Aquarius, Woodstock, Hippie era: The height of hedonism in the United States during the 1960s

In astrology, the term ‘Age of Aquarius’ refers to a period (zodiac sign Aquarius) and an increase in harmony in the world. While the song “Age of Aquarius” by the Fifth Dimension became its unofficial theme, it was incidental.

This era was commonly known as the “hippie age”

The “hippy era” was a countercultural movement that rejected the mores of mainstream American life. In short, they were rebellious. In this decade, Christian prayers were also banned in public schools.

The season of great music, peace, and love is really about drugs, sex, and more sex

In 1967, “the Summer of Love” was a social phenomenon that brought together about 100,000 young people in hippie fashion in Haight-Ashbury, San Francisco. It was dubbed the “season of great music” and the zenith of the flower child (symbols of peace and love).

They welcomed anyone and shared food, money, as well as their sexual partners. A year earlier, the Church of Satan was founded in 1966.

No inhibition on sex and nudity

The era culminated with the Woodstock music festival in 1969. Drugs were all over the place, and one of the performers, Carlos Santana, performed high on acid drugs, according to GuitarPlayer.com. There was no inhibition of sex and nudity, reported Ranker.

The “age of Aquarius” is an archaic sense of freedom. But in hindsight was really about doing drugs like LSD, marijuana, and “free sex” in the guise of mandated “Free Love.”

If your cultural soil is sown with:

Expect a cultural harvest of:

Sex is more dangerous than any army. Tell me how a culture treats sex, and I’ll tell you where it will be in a decade.

“Sex is more dangerous than any army. Tell me how a culture treats sex, and I’ll tell you where it will be in a decade.” – Brian Sauvé

There was no inhibition when it came to sex and nudity.

Today, Satan is all over modern music. He has infiltrated contemporary Christian music. While it is challenging to influence our children to good Christian music, we can only pray that the Holy Spirit reveals what music to avoid.