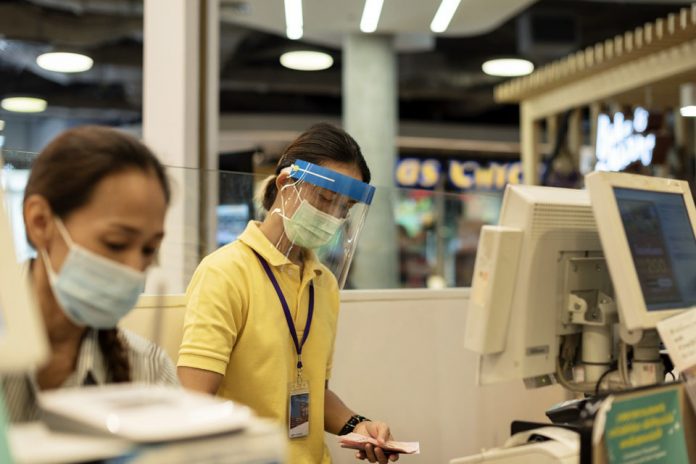 Raising the minimum wage to $15 across states is good for immigrants but forces companies to adopt A.I. Tech.

Biden vouched for a $15 minimum wage. Currently, the federal minimum wage is $7.25 per hour. This will benefit 27 million workers, and 900,000 people lifted out of poverty, according to the Congressional Budget Office (CB0).

However, it will also spell more unemployment as companies are forced to adopt Artificial Intelligence technology (A.I.) and replace jobs.

Companies are forced to adopt AI and replace jobs.

This is good news for immigrants who rely on minimum wage. For example, a grocery worker who earns around $10 per hour daily 8-hour shift will have extra money for a second-hand car amortization.

Mexican and Asian immigrant workers comprise the bulk of daily wage earners in the USA. Even though most of them finished college, they worked in stores like Wal-Mart or McDonald’s.

History of Filipino immigrants in the U.S.

Bad news as employees were replaced by A.I.

In 2019, the biggest superstores, Walmart, Target, and Costco, began to adopt self-service lanes. By 2021, more than half of their checkout registers can operate without a cashier.

The same with McDonald’s. A self-service digital kiosk replaced cashiers. In 2021, Wal-Mart introduced its ‘Contact-free checkout.’ These are just retailers, banking, and other companies on the same path.

All of these may cripple the economy in a few years when the minimum wage is fully implemented and 11 million illegal immigrants become citizens. [Biden’s amnesty]

More immigrants and wage increase spells disaster with a 27-trillion debt deficit on top of bailouts and stimmy that are not helping the economy. [Forbes]

C.B. said the cumulative budget deficit would increase by $54 billion if the wage act were enacted. This means higher prices; employment is reduced by 1.4 million workers (0.9 percent). People in poverty reduced by 0.9 million will not make an impact. [CBO]

In short, the $15 minimum wage will give raise to 900,000 people—1.4 million who will have no job. Weeks after, companies like Ford announced plans to relocate its Ohio plant to Mexico for cheaper labor.

In June 2021, restaurants like Chipotle Mexican Grill hiked menu prices by about 4% to cover the cost of raising their workers’ wages.

With US inflation dragging despite raising interest rates for loans and slowing down investments, history could simultaneously repeat itself with increased wages.

In the 1970s and ’80s, the Fed raised interest rates so dramatically and quickly that the unemployment rate spiked to more than 10 percent.